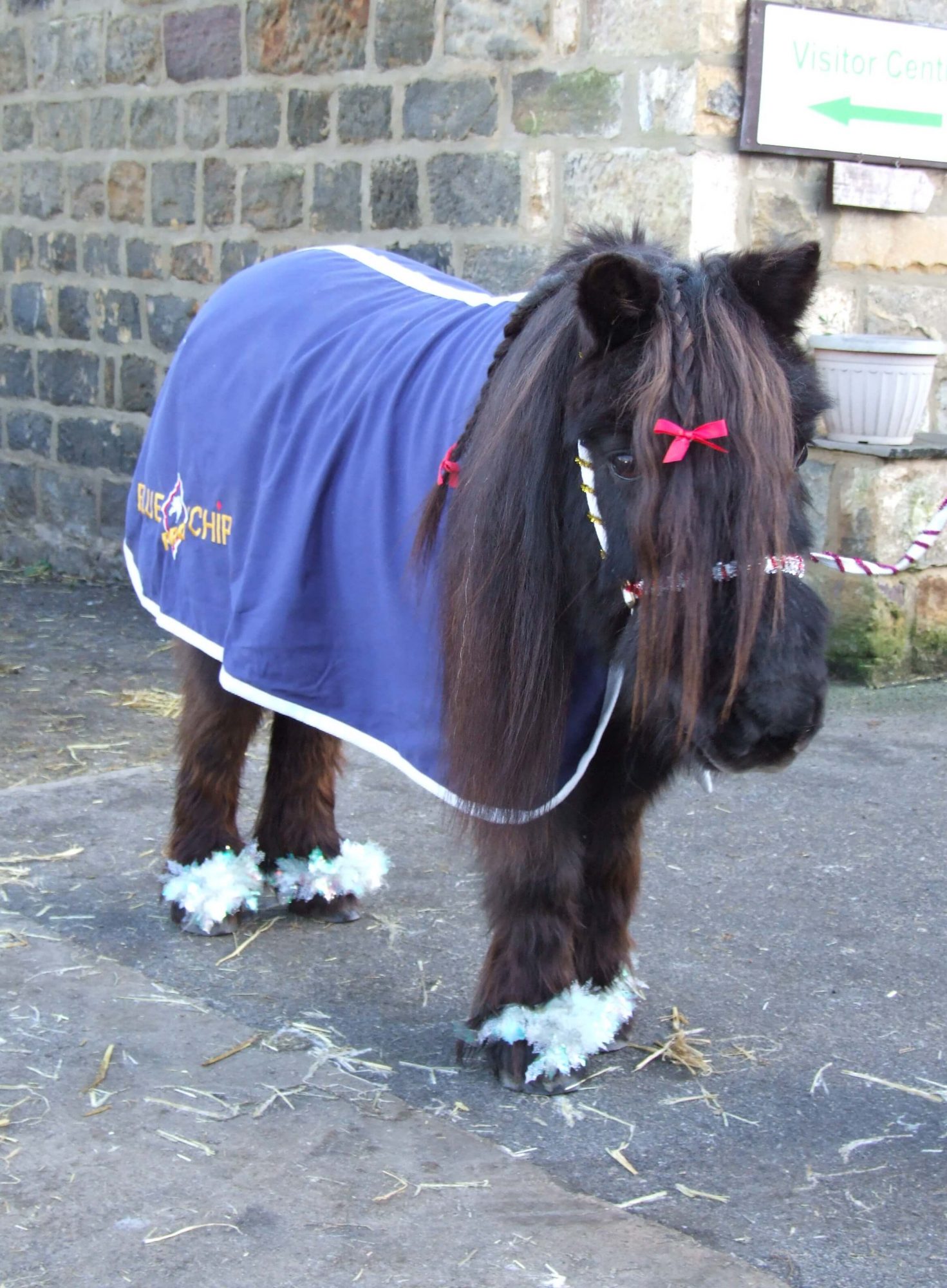 A sad day for us today at Hope Pastures as we said goodbye to our Shetland pony, Gypsy.

A lovable, determined and smart little pony who gave so much happiness to so many people. Gypsy was one in a million, she loved her food and to be groomed and pampered. Now in pony heaven with best pals Jasper and Flossie.

A sad day for us today at Hope Pastures as we said goodbye to our Shetland pony, Gypsy.

Gypsy was one of our first rescues, we were called by a caretaker of a school to say that a pony had been grazing in the playing fields for 4 days and despite calling many other organisations for help the caretaker had been told that as the pony was on private land then it was his job to deal with it.

Thankfully he called us and we found a very round Shetland pony relaxing in a disused part of the school grounds, having freed herself from her tether chain and found herself a plentiful supply of long grass- she proceeded to fill her belly for 4 days until she could barely stand!

On closer inspection Gypsy was covered in sores due to untreated sweet itch and had over grown hooves and Laminitis.

Once brought back to health Gypsy proved to be a very sweet little mare and was much loved by everyone who cared for her, adopted her and had the pleasure of grooming her on pony days and parties.

In her earlier days Gypsy and her best friend Flossie were also Therapy ponies, visiting older people’s homes, schools and events, bringing lots of happiness to so many.

As an older pony she developed health issues which could be managed to give her a good quality of life.

However she has been up and down and given us some really worrying times over the past 3 years.She usually bounced back and proved us wrong but this time her health was deteriorating rapidly and despite treatment and she was no longer able to fight.

Gypsy was spoiled with lots of her favourite treats all morning thanks to our amazingly caring staff and, just like when she was rescued, she was filling her tummy with yummy food right up until the end.

She’s going to be missed enormously. Rest in peace Gypsy