Bronte had been showing signs of her old age for over a month and although we tried different things recommended by our Vet which worked for a while, she lost a lot of weight and her health over the past week has been a great worry to us. At almost 30 years old Bronte was not a spring chicken anymore and over the past 2 days it transpired that her Liver had stopped functioning, most likely to her past neglect from years back. Just the day before Bronte was still enjoying time in the field with her best pal Paddy, and we are comforted knowing that Bronte had such a happy retirement with us and was loved, cared for and cherished in her twilight years. If only all elderly horses and ponies had the same safety. Bronte had been passed from pillar to post throughout her long life and judging by her moods had lots of bad experiences with people. It actually took us years to gain Bronte’s trust and even then you had to have your wits about you when dealing with her as she would never think twice about letting you know when she was annoyed! This kind of cantankerous behaviour made Bronte who she was and we loved her all the more for it. It made it even more special when she chose to show her affection towards those who cared for her on a daily basis, who she grew to trust. 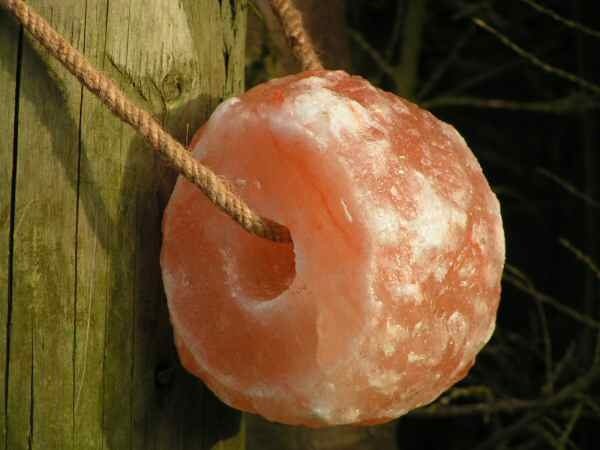